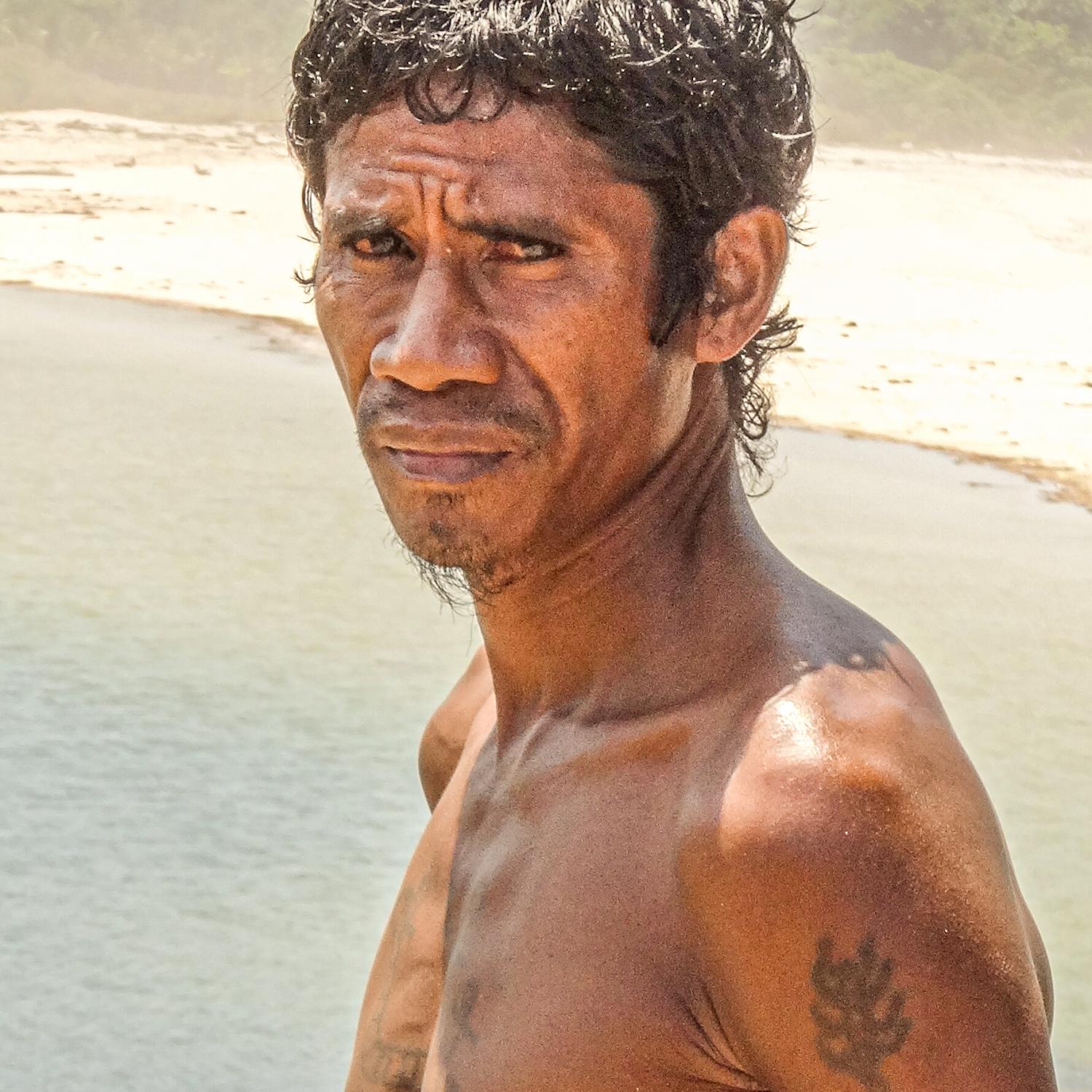 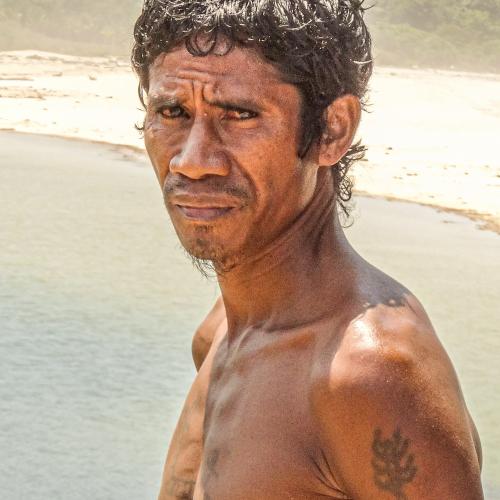 We come back from Sumba Island!

We are back from Nusa Tenggara Timur  for the second time in a few months. We visited Rote Island, and after that we decided to stay again in Sumba Island. Why not? Sumba is always a good option!

Sumba is the hidden world of adventure and wilderness in Indonesia. It is still intact and relatively unknown in the tourism sector. It is one of the Lesser Sunda Islands and is in the province of East Nusa Tenggara. Sumba is easy to get from Bali. There are direct flights available to its main airports, Waingapu and Tambolaka.

Another highlight of Sumba is its beaches. The beaches of Sumba are incredible! Clear blue waters and clean sands and the scenery that surrounds it is equally stunning. You can expect to be impressed by the magnificent cliffs and rock formations in most of the beaches of the island. Its difficult to make a list of the best beaches in Sumba Island as each beach has its own uniqueness and scene. Sumba is just a paradise...And the island  has also  a surprising surf scene only for experts!

Other hotels in Sumba are:

Sumba island is magical with its natural beauty and tradition...a Hidden Gem in Indonesia and it will be a pleasure for us to explore together this top destination in Indonesia.